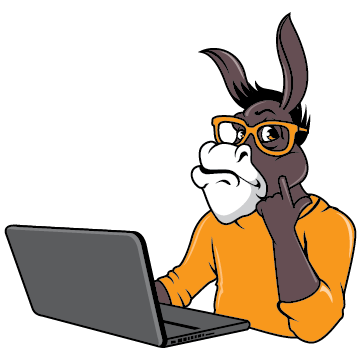 Instead of charging you a huge amount in the beginning, we become your “partners”. If your shop grows, you will stay as a member. We are here to help you obtain exactly that. Sell more and build a successful online store.

All plugins here are GPL in nature, so we improved their codebase and made it simpler for you to get results by using them. Installation and updates are now a breeze thanks to our EffectIO Dashboard.

EffectIO Dashboard is small and loads super fast, with almost no impact on your site speed. And because it blocks ads and notifications, it actually speeds it up.

Even though the code is mostly the same as for other vendors, we offer you a free tool to simplify site management and security for you.

EffectIO Dashboard helps you update and license all plugins and themes at the push of a button. Build your first shop or improve an existing one. In either case, this Free Plugin Manager offers hassle-free updates for premium plugins, secured and all in one place.

All items are working and are thoroughly tested. They have no limitations of features. If the items have errors and we cannot help you fix them, we give you the money back.

We believe that the entire ecosystem can be confusing and expensive. Hence, we offer freelancers, small business owners and agencies a low-cost monthly fee in order to stop worrying about investing a large amount of money in the beginning. If you make money with your shop you will surely see the value of our subscription in the long run.

The Dashboard blocks most of the ads and notifications from your admin panel that do not have a close button.